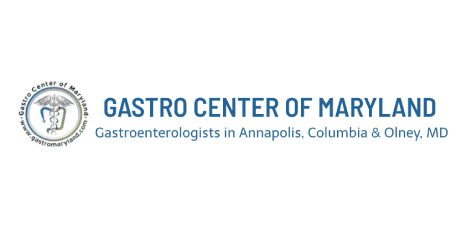 Dr. Rudy Rai, Dr. Pia Prakash and the staff of the Gastro Center of Maryland offer effective diagnostic and treatment options such as Bravo pH testings and Stretta® procedures for patients suffering from GERD at their Columbia and Olney, Maryland offices.

What Is Gastroesophageal Reflux?

Gastroesophageal reflux disease, known as GERD, is a digestive disorder that affects the muscles of the esophagus near the stomach. While the causes of GERD vary, a common cause of GERD is a hiatal hernia, which is when the upper part of the stomach protrudes into the chest cavity. Hiatal hernias are common.  For many patients, GERD symptoms can be managed with lifestyle changes and intermittent or daily medications.

What does the Bravo® pH study show?

The Bravo® pH study is a 48-hour test that monitors the pH levels within the esophagus. This will help to determine how much stomach acid is entering the esophagus throughout the day and night. The test records pH levels along the esophagus and documents when the pH levels are at their highest and when they’re normal. By using the Bravo pH test, doctors can determine the severity of a patient’s acid reflux or GERD. The test will also help establish the best treatment for controlling GERD symptoms and preventing damage to the esophagus.

What is the Stretta® procedure for GERD?

The Stretta® procedure for GERD is a nonsurgical endoscopic procedure that improves the muscle tissue between the stomach and esophagus resulting in a better barrier and the ability to keep acidic contents in the stomach. This leads to improved GERD symptoms and can reduce the need for medications. Stretta® is an option for patients with acid reflux symptoms not controlled with medications or who are unable to use acid blockers long term.